Prolonged exposure to mould spores can cause some quite serious health problems varying from mild allergic reactions all the way to respiratory problems and lung damage. The causes for these health implications are the ‘mycotoxins’ that mould produces that act as a toxin within the human body. For this reason, it's important to try and prevent mold before it takes hold of your bathroom.

Where is Mould Likely to Build up in the Bathroom?

Mould is most likely to build up in damp, poorly ventilated areas. As a result bathrooms are a breeding ground for mould. The places you'll most likely find mould are:

How To Prevent Bathroom Mould

Ventilation is absolutely paramount for preventing future mould growth in your bathroom as mould growth is encouraged by moist areas. If you have a built in extractor fan in the bathroom, try and turn it on during your bath or shower and leave on for 5-10 minutes afterwards. This will ensure that any excess moist air in the room is removed and help the room to dry much faster. If you don’t have a bathroom fan installed, open a window let all the moist air out of the room after you’ve finished in the bathroom. For a more in depth guide to how to ventilate your bathroom correctly, please click here. 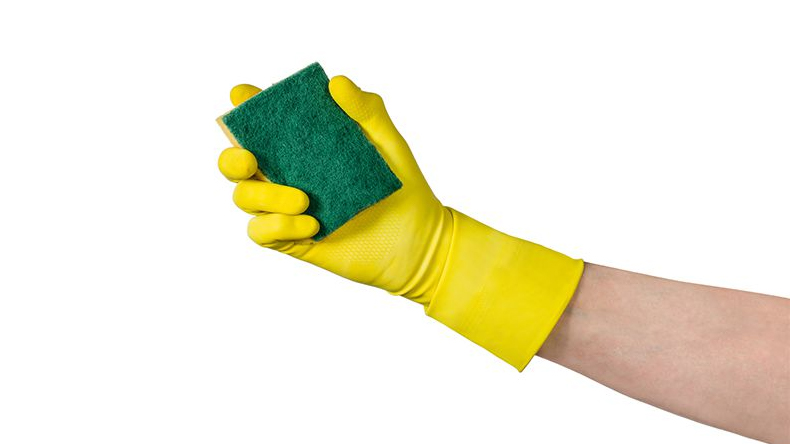 Sneaky leaks in the bathroom can be contributing to mould growth without you ever noticing. Check the caulking around bath or shower edges and behind the toilet’s waste pipe. If you see any signs of leaking or damp then it might be a good idea in investing in sealing the gaps to prevent future mould growth. A good plumber will have these common problems sorted in no time at all.

A dirty bathroom can encourage the build-up of both bacteria and mould growth. Taking the time to give the bathroom a weekly clean can reduce the likelihood that you’ll ever have a mould problem. Make sure that you remove as much dust as you can as this is a food source for mould and will encourage growth. If like me, you’re a bit lazy, then spraying a little vinegar around mould-prone areas will ensure that you never have a problem.

There are plenty of preventative measures you can take when installing a new bathroom or renovating an old one. Mould resistant bathroom products, such as paint, grout and caulking, are becoming ever more popular on the market today. They may be a little pricier, but can save you a lot of money in mould repair and removal bills.

Keep Bottles Outside The Shower

To help prevent mould growth leave bottles and other shower essentials on a shelf or in a basket. Polly Shearer, interiors expert at Drench suggests, "bottles of shower gel, shampoo and wet sponges left to the side of a bath are a perfect breeding ground for the growth of mould. Place bathroom essential items in a stainless steel shower caddy to prevent mould, and to help keep your bathroom more organised." 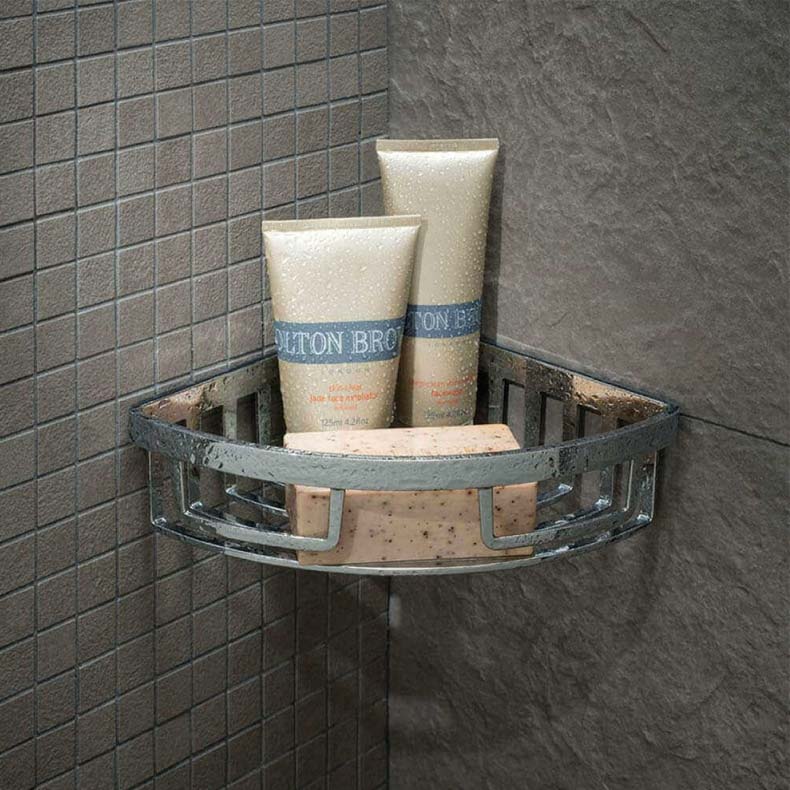 If you have a shower curtain installed in your shower bath or shower, it can be a breeding ground for bacteria and mould. Make sure that you stretch out your shower curtain fully after bathing to ensure that it dries out completely each time. If it’s looking a little dirty, running it through the washing machine is a really quick and easy way to get it gleaming once again.

Although you may not think you have enough time in the morning, using your squeegee after every shower is a really easy way to prevent mould build up on your shower screen and surrounding area.

Use A Heated Towel Rail

Wet towels left on the floor are a perfect place for mould to grow. Not only is this unhygienic, it will also lead to an unpleasant musty smell. A heated towel rail will ensure your towels dry quickly before mould has a chance to develop.

Although mould is a problem in a lot of British homes, it is preventable. By taking the small steps above, you can keep the mould at bay and ensure your bathroom looks its best for years to come!