Realising you have a blockage in your toilet can be an absolute nightmare scenario. When only your feelings are sinking (and not much else), it’s time to put on your rubber gloves and get to work. The majority of toilet blockages can be dealt with without calling in a plumber and doing the work yourself.

9 Ways To Unblock A Toilet:

Unblocking a Toilet Without a Plunger

Before resorting to a plunger or any other physical removal techniques, there a few methods you can try which will break down the blockage so it can be flushed away.

This won’t be the most pleasant job in the world, but if the blockage has been caused by a small object such as a child's toy, your first step should be to try and remove it by hand.

Before you do this, grab a pair of gloves with long arms and consider wearing eye protection in case of any splashes.

Hot water can sometimes soften a blockage enough to dislodge it and clear the drain. When using hot water, make sure it isn’t completely boiling as this could crack the porcelain. Boil your kettle, then pour the hot water into the bowl and allow it to sit for 3 minutes. Then, flush the toilet and hopefully the blockage should have cleared.

If your blockage remains you can try again before moving onto another method. We would only recommend using the hot water method if the water level is relatively low in the toilet bowl. If it’s high you don’t want to be adding extra water to it. 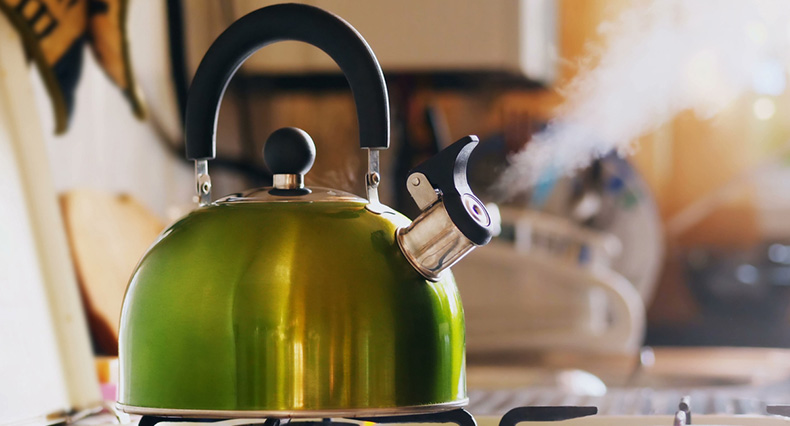 An easy method using something we all have in our homes, washing up liquid can be used to break down a stubborn blockage.

Next, take a bucket of hot water and pour it into the toilet. The force of the water should help to dislodge the blockage further.

Leave the washing up liquid for a further ten minutes then flush your toilet. Keep an eye on the water line. If some water has started to drain away, even if the blockage hasn’t completely cleared, it’s likely the washing up liquid is working and you can try again. If not, move onto another method. 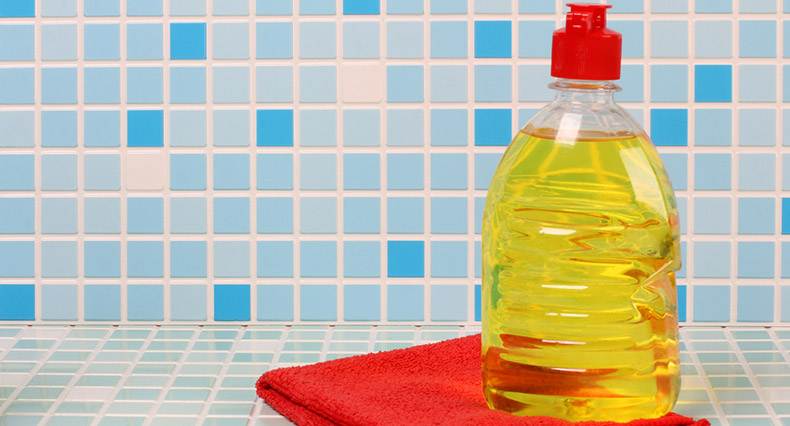 Polly Shearer, bathroom expert here at Drench suggests that "Baking soda & vinegar have many uses around the home and unblocking your toilet is one of them."

First, pour half a cup of baking soda into the toilet bowl followed by half a cup of white vinegar. Then, pour two litres of hot (not boiling) water on top to help aid the reaction.

Leave the mixture to work for around 30 minutes, taking note of the water level when you leave it. When you come back to the toilet, if the water level has returned to normal, you know the blockage has cleared and you can flush the toilet to clear the vinegar and baking soda. 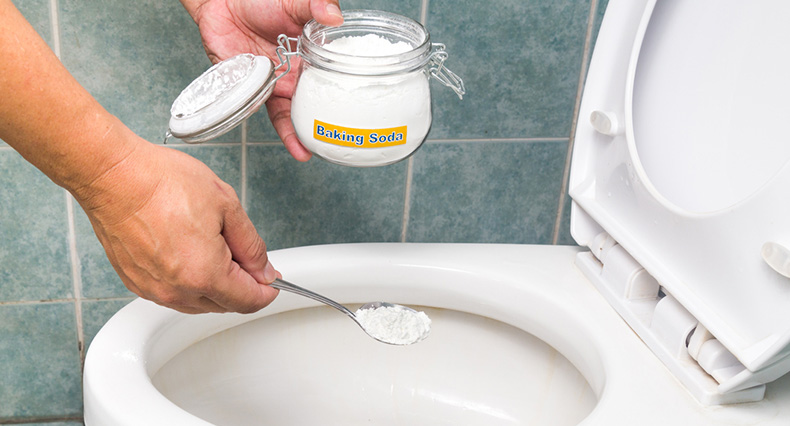 A slightly unorthodox method, but cling film can be effective when trying to unblock a toilet. It’s important to note this method may not work if you have low water pressure.

If your cling film didn’t balloon, we recommend trying to create a tighter seal. If that still doesn’t work or it did but the blockage remains, move onto the plunger.

Before plunging your toilet you’ll need to access the cistern and close the toilet flapper. This is a circular stopper which will be attached to a chain. Closing it will help stop more water entering your toilet.

With a secure seal and the plunger under the water, begin to move the plunger up and down to try and dislodge the blockage, making sure to pull up sharply. This process can take some time so be patient! If you don’t have any luck, move onto another method. 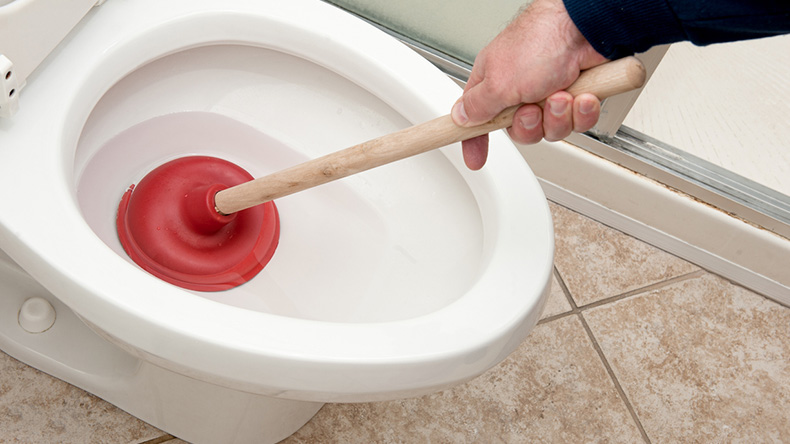 If you haven’t got any specialist tools to hand, you can try using a wire coat hanger. Before you start, there is a risk of scratching your toilet bowl with this method, so if you're at all concerned about the condition of your toilet, don’t risk it! This is also a method which will work best alongside one of the methods above that can loosen the blockage, with the coat hanger simply breaking up the last few pieces.

Unwind your coat hanger so its straight with a u shape at the end. This U shape will go up the u-bend to shift the blockage.

Once you’ve got the coat hanger up the u-bend, you’ll need to push and pull it to try and move the blockage. If this doesn’t work, you may need to purchase a toilet auger.

A toilet auger (sometimes called a plumber’s snake) is a device that's threaded down the toilet to clear tough blockages and those that are further down your plumbing system. They are relatively inexpensive and can be purchased from most DIY stores.

The rotation should help break up the blockage so it can be flushed away. You can also use the tip of the auger to pierce the blockage to retrieve it if you can't break it up.

Your last option before calling in a professional is checking the drain itself. Lift the drain cover nearest to the affected toilet to see if the main chamber is full of water. If it is, the blockage is located further along the soil pipe. If the chamber is not full of water, the blockage sits in the toilet pan or in the soil pipe from the loo to the chamber. If the blockage is not located in the toilet, you’ll need to use drain cleaning rods or call out a professional drain unblocking company to undertake the work for you.

We hope this guide has helped you solve your blocked toilet woes. As with all DIY, make sure you stay within the limits of your ability and don't be afraid to call in a professional.