For many of us, showering is both a luxurious and personal (or shared!) experience that takes place every day. We don’t tend to ever think about the psychological or health benefits of a shower - it’s almost taken for granted as part of a daily routine.

Long, hot showers allow us a comfortable environment to think about or plan the events of the day. It’s both a soothing and relaxing experience that I think we could all agree puts us in a much better mood. Short, cold showers make us more alert and are used as a sharp ‘wake-up call’ when we’re not feeling 100%.

What does your showering routine say about you?

Montreal psychologist, Steven Schachter, once stated that “Everything we do is a reflection of our personality, and the shower in particular is a very private place, where we’re free to be ourselves”. If we take the time to mull this over, almost all of us would find this to be true. A lot of the time, the bathroom will be one of the only places available for personal privacy and time to be alone. Schachter separated the general public into 5 sub-groups based on their showering routine. These were:

Your typical shower lasts around 5 minutes and it’s somewhat of a race to the finish. You know what you need to do as soon as you hop in the shower and methodically tackle each process in the quickest time possible. The typical ‘Go-Getter’ would be very goal orientated and efficient in their own lives, always seeking quick solutions to complex problems.

For you, the shower is all about letting go and releasing your inner performer. The shower bottle is a microphone and splashing water is a stream of constant applause. Your dream is to perform but you would only ever do it behind closed doors. The ‘Closet Exhibitionist’ would tend to be fairly introverted in their everyday lives but display some extrovert or bubbly traits.

You tend to like your shower a little cooler than most people. The shower isn’t quite a place to relax, but more of a quick jolt that you need to get yourself energised – much like a morning coffee. You may not tend to be the most self-motivated of people in your day to day life, but can quickly kick into gear when given the right push.

For you, the shower is a place to escape the responsibilities and ties of everyday life. You might be the sort of person that, when you close the bathroom door, lets go of a million things and embraces the alone time of a shower. The Escape artist tends to be relied on by others and uses the shower as a temporary refuge, a place to go to let their minds go blank.

Whether you’re designing the world’s greatest new invention or just contemplating life’s most mundane problems, you enjoy the time to sit back and think about things. You’re an ‘ideas person’, driven by daydreams and free flowing thoughts. The shower is the perfect environment for creative thought – this is discussed in more detail further down the blog post.

If we delve deeper into how our morning shower affects us emotionally, studies have found that your morning spritz can make a giant positive impact on our day to day psychological wellbeing. Interestingly, the most psychologically beneficial type of shower is a cold one. Here are some benefits of taking a cold shower, just to name a few:

Cold showers have been shown to relieve symptoms of depression. Because of the high density of nerve cold receptors in the skin, a cold shower sends an overwhelming amount of electrical impulses from nerve endings to the brain, which can have a strong anti-depressant effect. On top of this, cold water releases natural endorphins into your blood stream and brain to help lift your mood.

Whilst cold showers are not some sort of porridge substitute that fuels your body with super-duper energy, they can bring about a strong feeling of alertness. Aside from the obvious ‘shock to the system’ that an icy shower may cause, cold water stimulates blood flow around the body. This improved blood flow means more oxygen travelling efficiently around your body and in turn, a healthier you.

Both hot and cold showers have been proven to promote better and healthier sleep. After the initial shock of a cold shower, your body begins to become accustomed to the cold feeling. When you get out of the shower into a warm house, the temperature change is comforting and your body begins to relax, allowing you to sleep better. On the other hand, warm showers relax muscles in your body and relieve tension, allowing you to sleep better also. 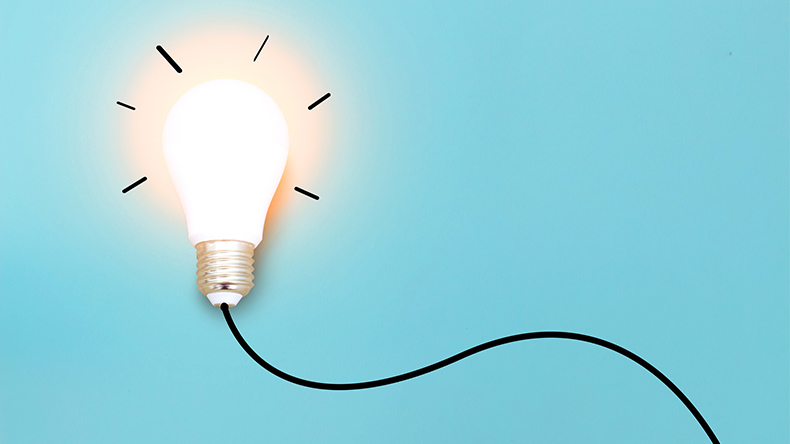 The process of showering and the environment provided promotes positive mental thought and creativity. A lot of us will find ourselves deep in thought when taking a shower, be that contemplating the day’s events or planning how to become the next Steve Jobs. So why these sudden moments of clarity and creativity do happens?

Behavioural theorist, Mihaly Csikszentmihalyi explained that the time in which we allow our own subconscious to run freely is known as ‘incubation’. This occurs when we’re placed in an environment that promotes deep thought and relaxation – much like your morning shower. So why is your shower so good at promoting creative thought?

The isolation of a bathroom or shower room is perfect for creative thought in the sense that you can be alone with your own thoughts in complete silence. Much like as mentioned in the ‘Escape Artist’ type of personality shown above, the bathroom is a place to feel safe and leave behind the ties and responsibilities for a brief period of time.

Having a shower as a daily routine can also have a positive impact on creative thought. When a process such as showering is done repeatedly over a period of time, it can become autonomous. When a physical process becomes easy and autonomous, we’re more likely to ‘switch off’ our conscious brain and switch on the subconscious and creative part.

Finally, the warm, soothing environment in which a shower takes place is almost always going to be comfortable. Being comfortable relieves stress and improves our clarity of thought, and in turn our creative thinking.

Some companies have capitalised on this cleansing creativity by inventing waterproof notepads that stick neatly onto your shower wall, allowing you to quickly document any fantastic ideas that you have during your morning soak without them being swiftly forgotten when you leave the room.

So whether your shower is your own personal ‘think tank’ or ‘innovation station’, be sure to soak in style. We have a fantastic selection of shower doors and shower enclosures, and wet rooms in a variety of shapes and designs to suit your own taste and style.