Dive deep into this article to discover how much water we use in our daily lives and how the global water supply is under pressure due to modern living, climate change and population increase.

Water Usage In The Home

People in the UK use an average of 150 litres of water per day - our great grandparents used around 18 litres. This is due the change in modern agricultural methods, our increased shopping habits and use of home appliances, such as dishwashers, washing machines and showers.

A 10 minute shower will set you back around 100 litres of water, whereas the average bath uses 160-230 litres to fill a tub. Installing a water saving shower head will restrict the flow of water, which will save you water and money. According to dermatologists, showering is actually better for skin health, as baths can dry out your skin and strip natural, essential oils that are vital to help fight infection.

Hot tubs are another minefield entirely, and not as hygienic as you may think! The warmer temperature of the tub makes it more difficult to maintain the proper disinfectant levels that kill germs.

The amount of water it takes to grow enough cotton for one pair of jeans is 1000 litres- that's enough water for a Brit to live on for at least 6 days! Clothes can take up to 40 years to decompose, and shoes can take up to 1000 years! 95% of clothes are actually recyclable, so next time you do a wardrobe cull, keep this in mind - you could make a few pennies for yourself too.

Nowadays, there are so many options when it comes to sustainable shopping, and it's even being incorporated into collections in fashion weeks, such as Gabriela Hearst's carbon neutral show which was an industry first. Designer Stella McCartney has also repeatedly raised that the fashion industry is incredibly wasteful and harmful to the environment. Using charity shops or online apps such as Depop and Ebay are great ways to sell and buy unwanted clothes for a cheaper price. 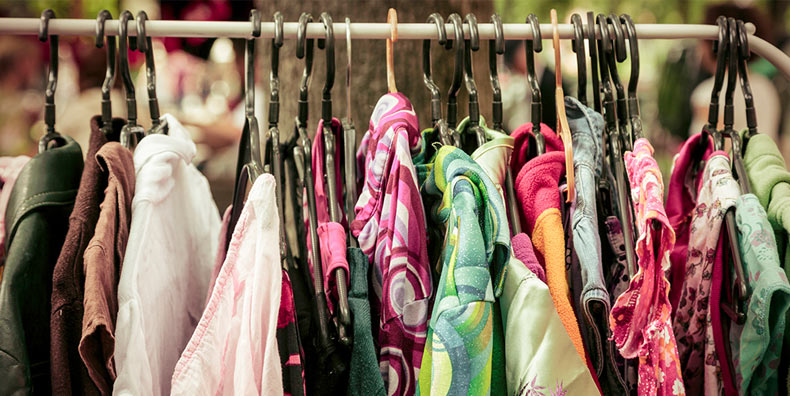 Water Usage In Your Diet

A vegan diet uses five times less water than a meat based diet. Animal agriculture is actually blamed for a third of the global water footprint. It requires over 15,000 litres of water to produce food for a typical meat eater's diet, whereas only 300 litres for a vegan diet.

There are so many meat alternatives available in supermarkets and restaurants, such as Beyond Meat, Linda McCartney and Quorn, and so much of it is unidentifiable to real meat. In home cooking, use pulses, quinoa or mushrooms to replace proteins found in meat.

You don't even have to go completely cold turkey, but just replacing a couple of meat meals a week with these alternatives is much better for your health and will reduce risks of heart disease and high cholesterol.

This is known as the hidden flow of water involved when commodities trade from one place to another. For example, think about bottled water - the amount of water that goes into making one bottle could be six or seven times more than the actual water inside the bottle.

Even more unsettling is the fact that 13,000 litres of water are used to make a single mobile phone. This is because there are multiple steps in the production of electronic devices, from mining for precious metals to assembling and packaging the products - all of which consume large amounts of water.

300 litres of water are used in the production of one newspaper, which is why it's so important to recycle old materials and even use online platforms instead of buying magazines and newspapers.. 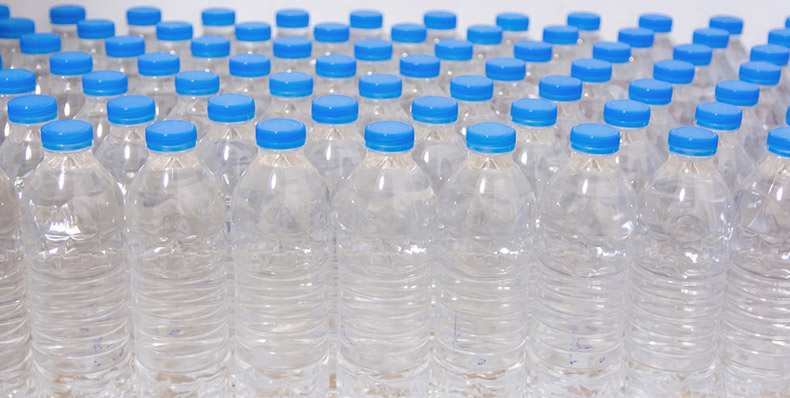 Why Should We Save Water?

We're already aware of the implications of population increase and climate change, but this could have a devastating effect on our water supply.

Britain is set to run out of water in the next 25 years.

It's expected that the world population will rise from 7.5 billion to 10 billion by 2050, and the situation will certainly become more urgent.

Water quality is also an impending issue; the impoverished global population are most at risk of water contamination with the impact of pollution making drinking water extremely harmful. By 2025, half of the world will be living in water-stressed areas, which makes it even more pressing to become less wasteful of water. Rather than search for more water-sources, the widely agreed correct approach is to limit our water consumption, something perfectly possible with a few sensible choices for your lifestyle and home. For example, choosing a dual flush cistern for your toilet allows for a more efficient 3 litre flush over the standard 6 litres, halving your toilet water consumption and already making a big difference. 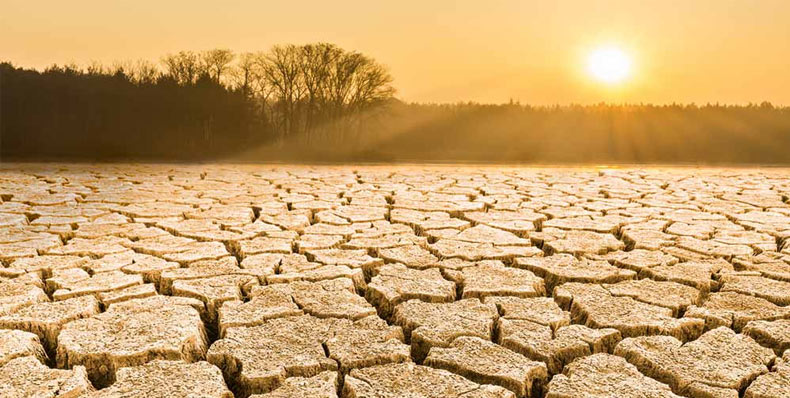 Over 40% of the global population does not have access to clean water, and 80% of illness in the developing world come from waterborne diseases.

Globally, at least 2 billion people use a drinking water source that is contaminated, and it's estimated that by 2025, half of the world's population will be living in water-stressed areas. 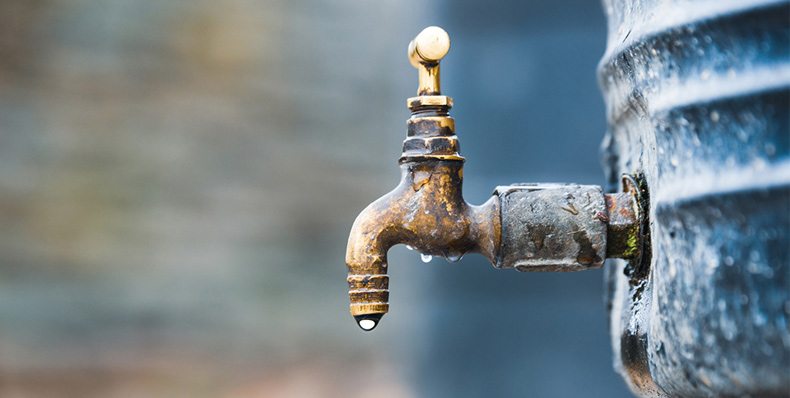 There's certainly some things to ponder about from reading this article, and some steps you can take to reduce your water consumption. Obviously we can't just stop using water altogether, but making little changes can reduce energy, save you money and cut down on waste; all with the common aim to protect the environment and the world in which we live.